The rich Greek earth has provided each household with simple but very tasty and nutritious goods. The Mediterranean climate has played a large part in producing vegetables and fruits. The sea and the fields also gave. It was the custom from a long time ago to eat only what was in season, while fish and meat were eaten on special occasions. This was done out of necessity at times but it developed into a way of life and a way of cooking in which Extra Virgin Olive Oil played a major role. Life was simple then, it was common practice for the women to prepare the food in their pottery pans and altogether share the village oven, their only source of baking. This explains the large variety of oven baked dishes.

The recipes that follow are examples of this tradition. 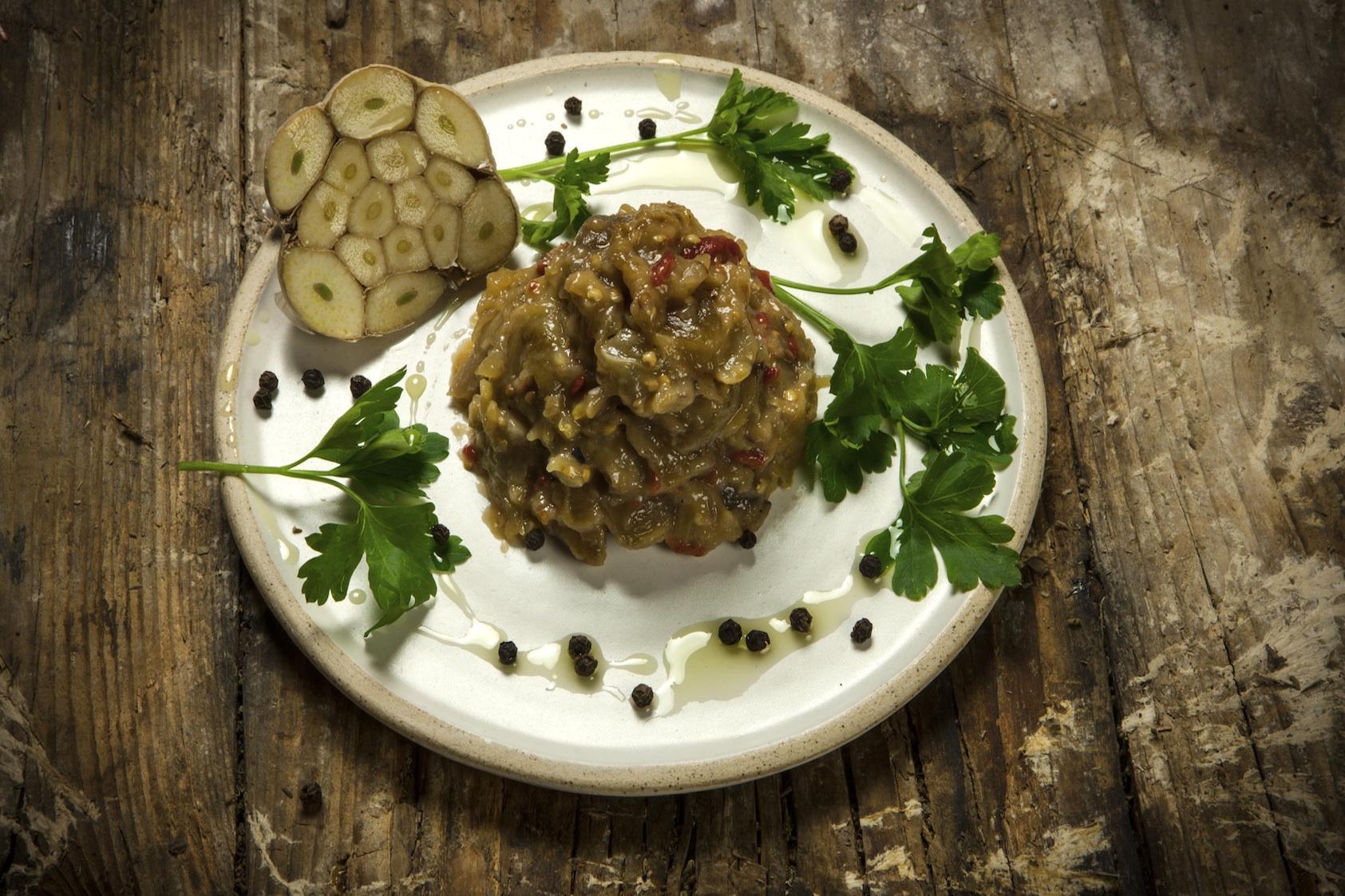 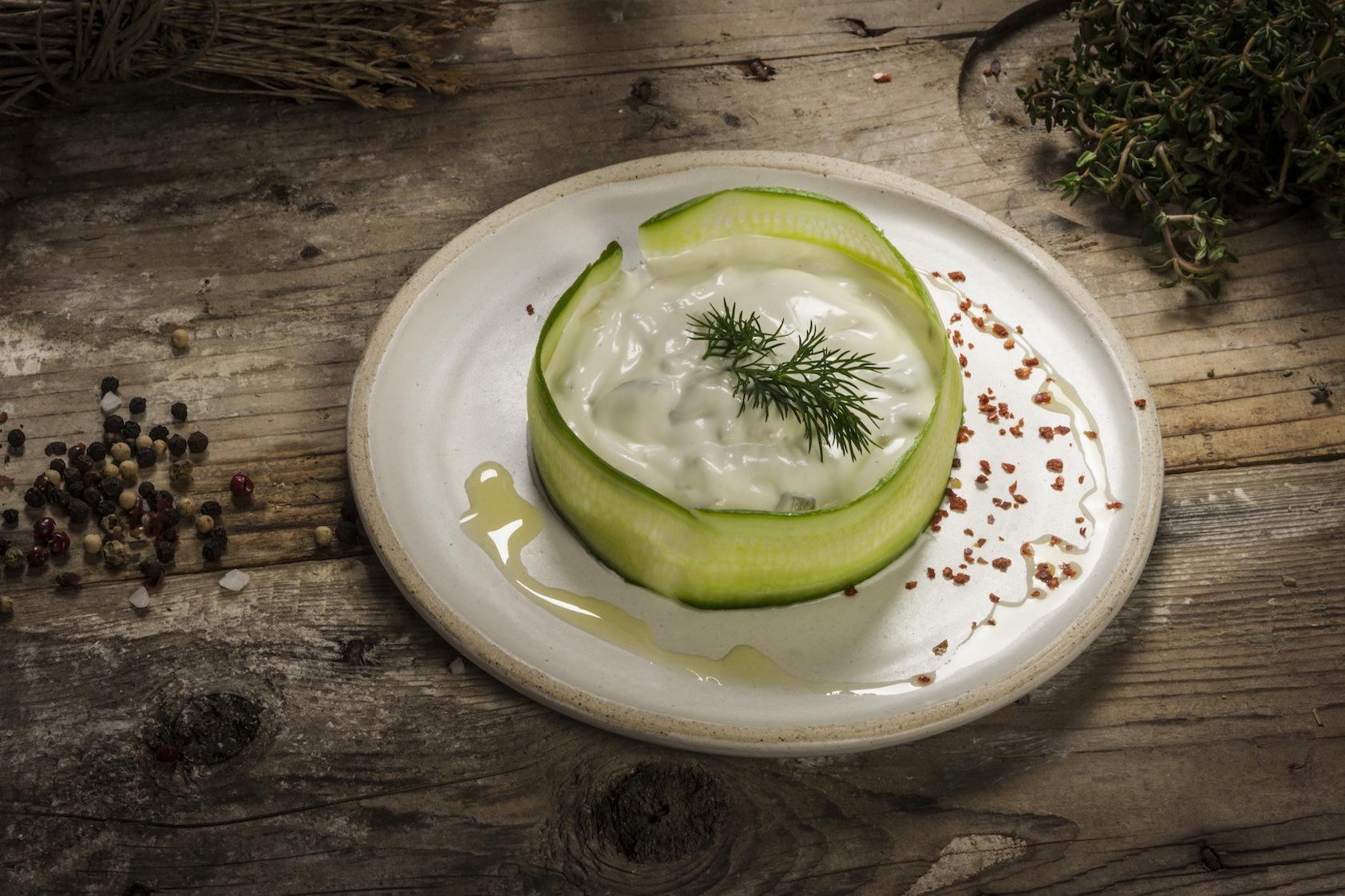 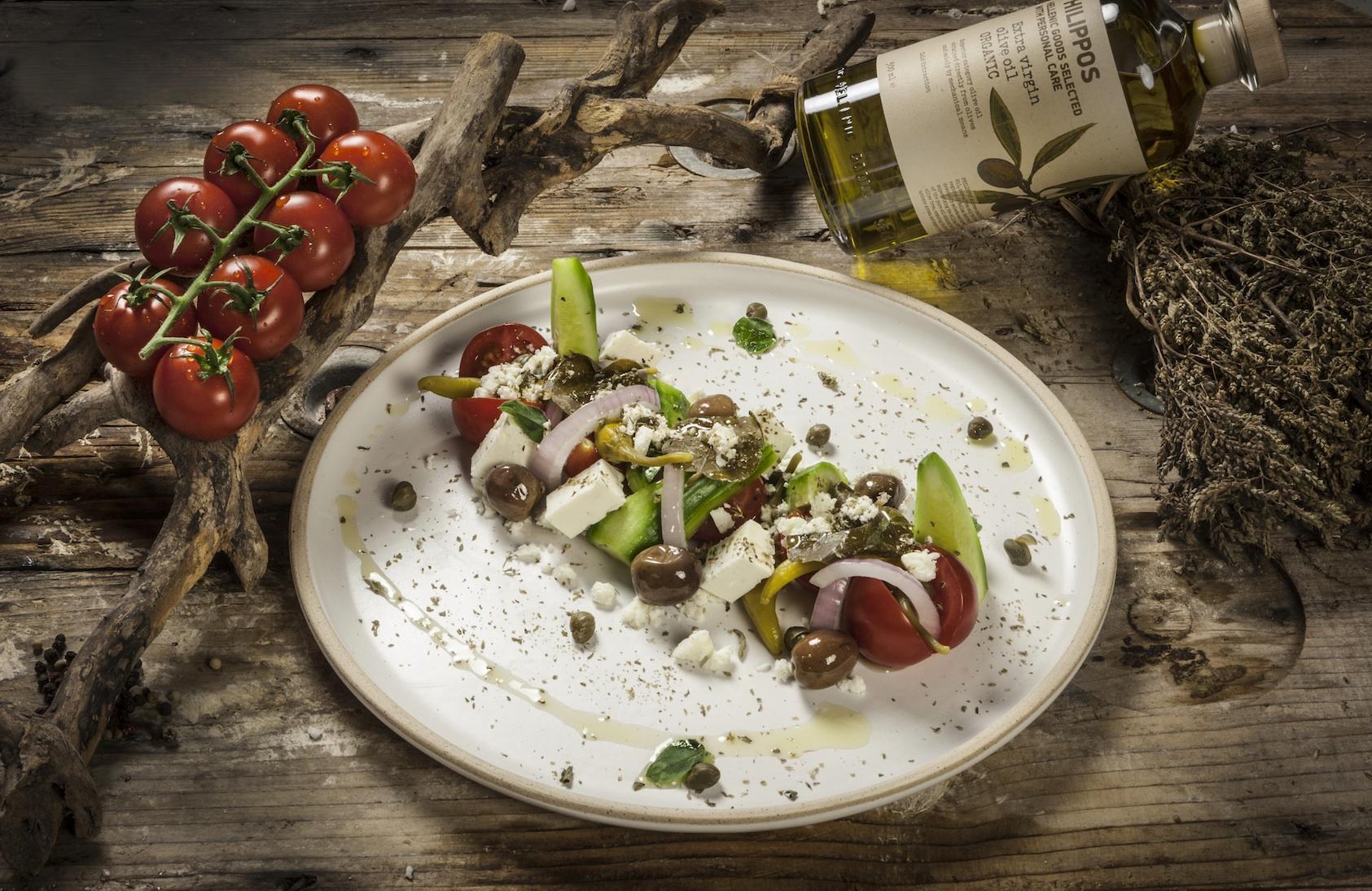 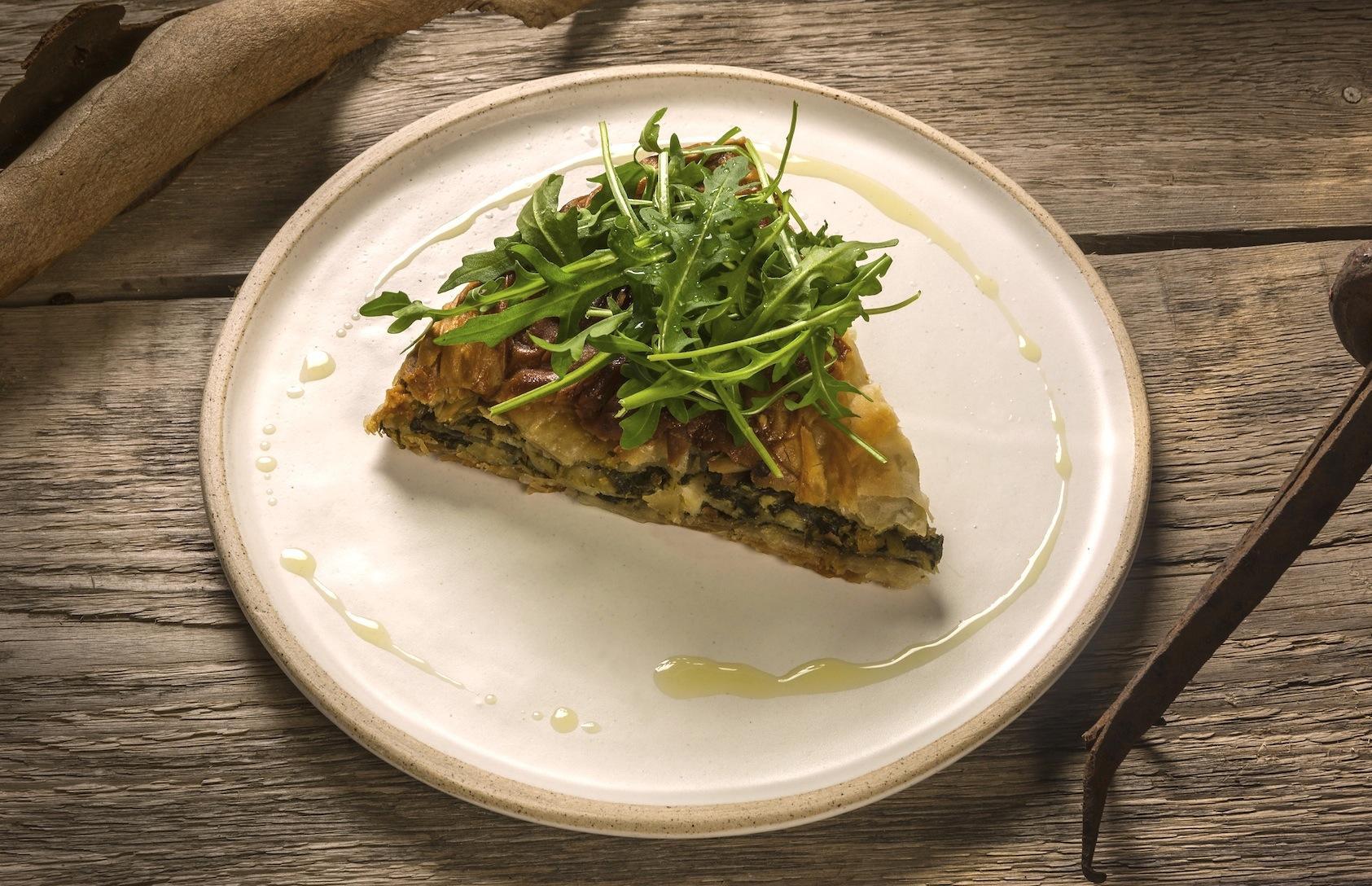 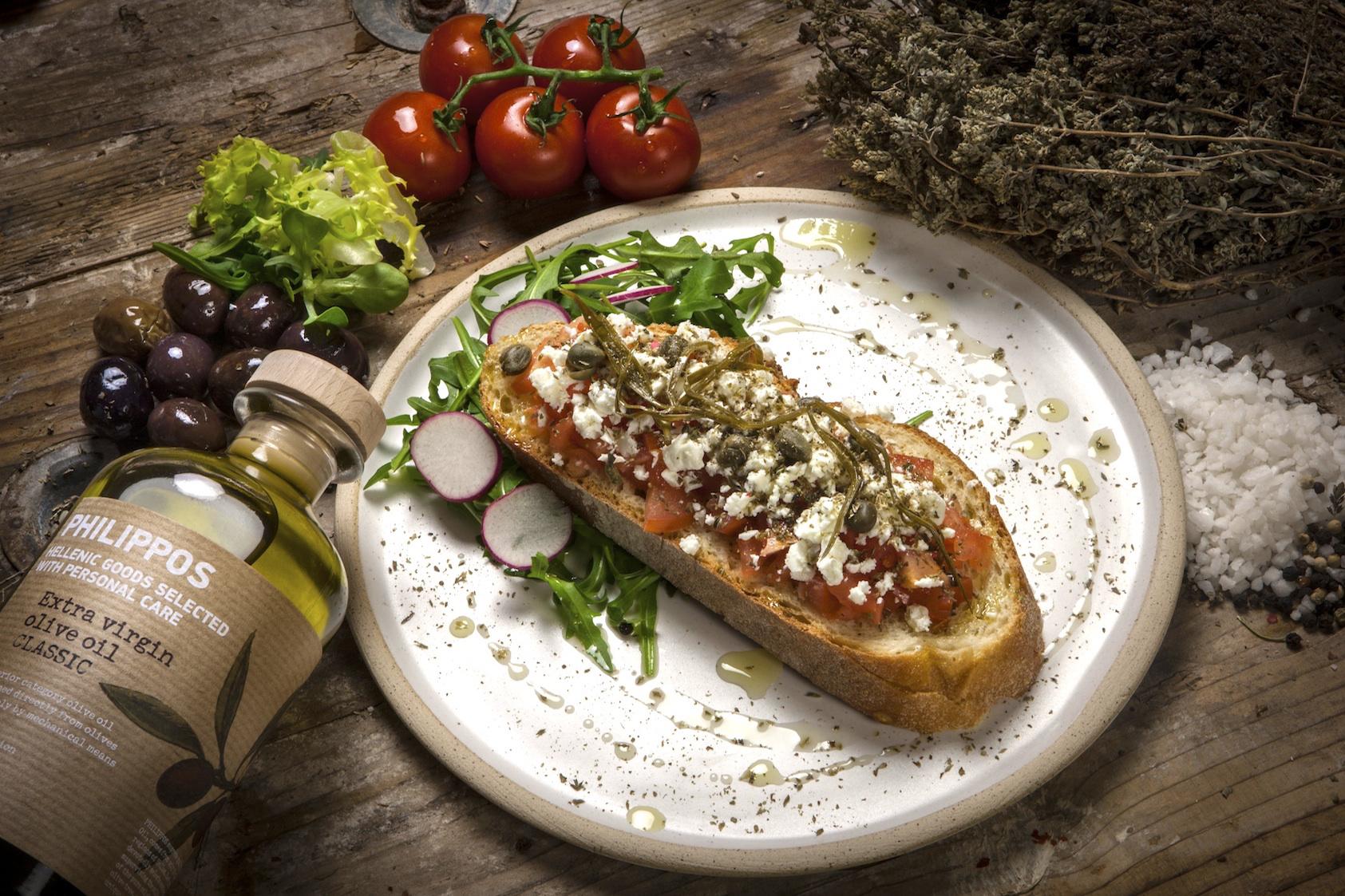 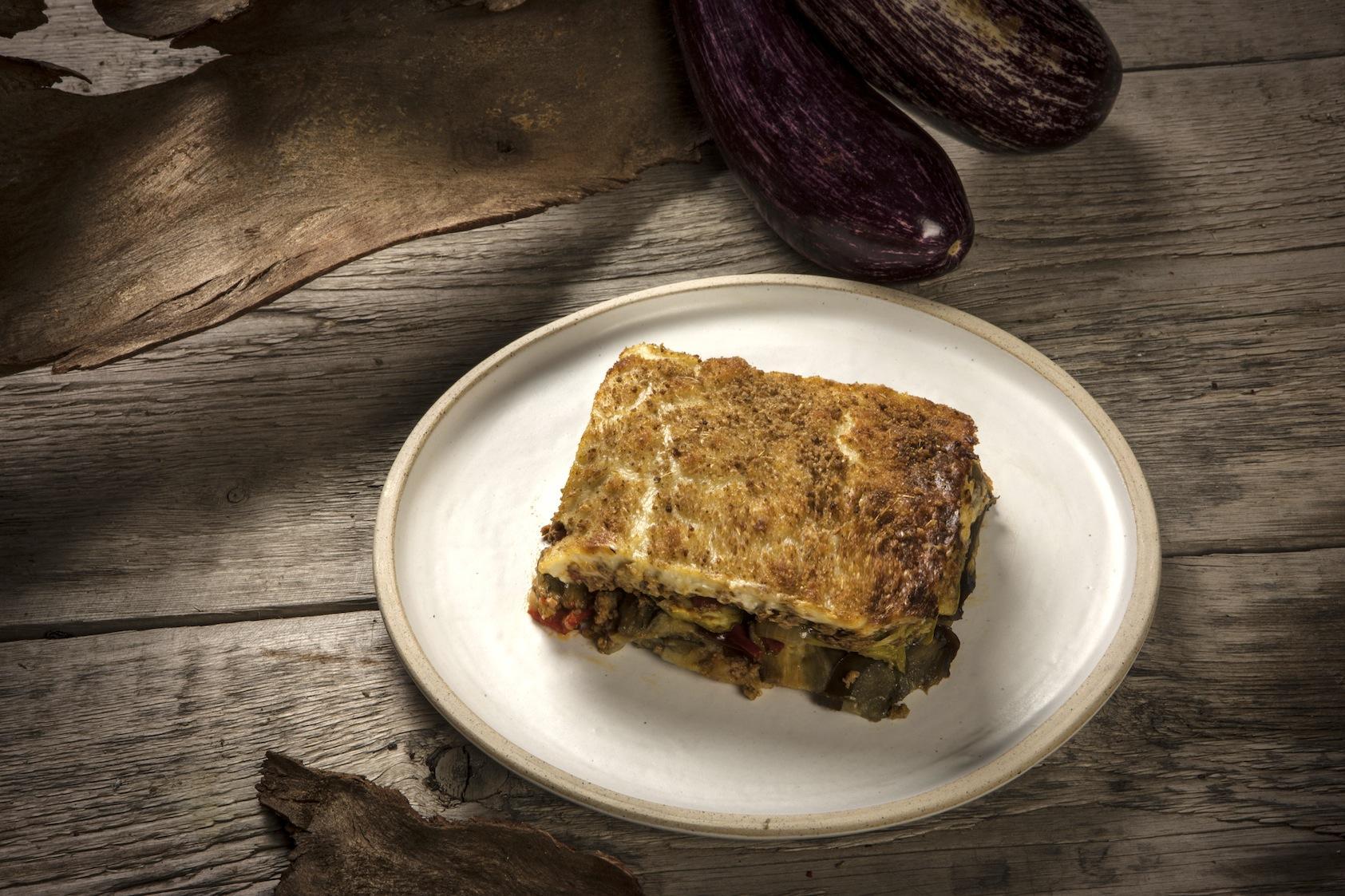 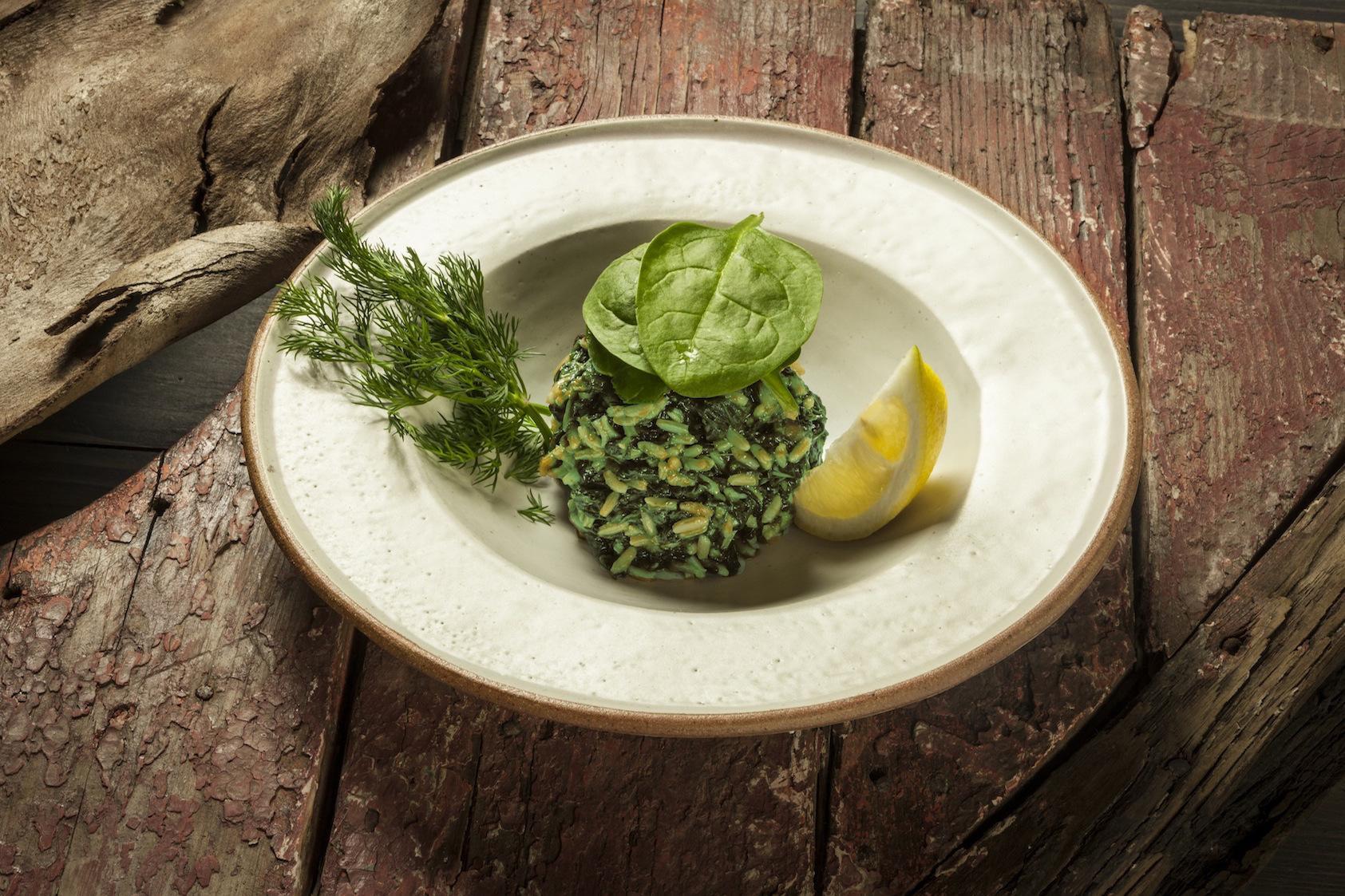 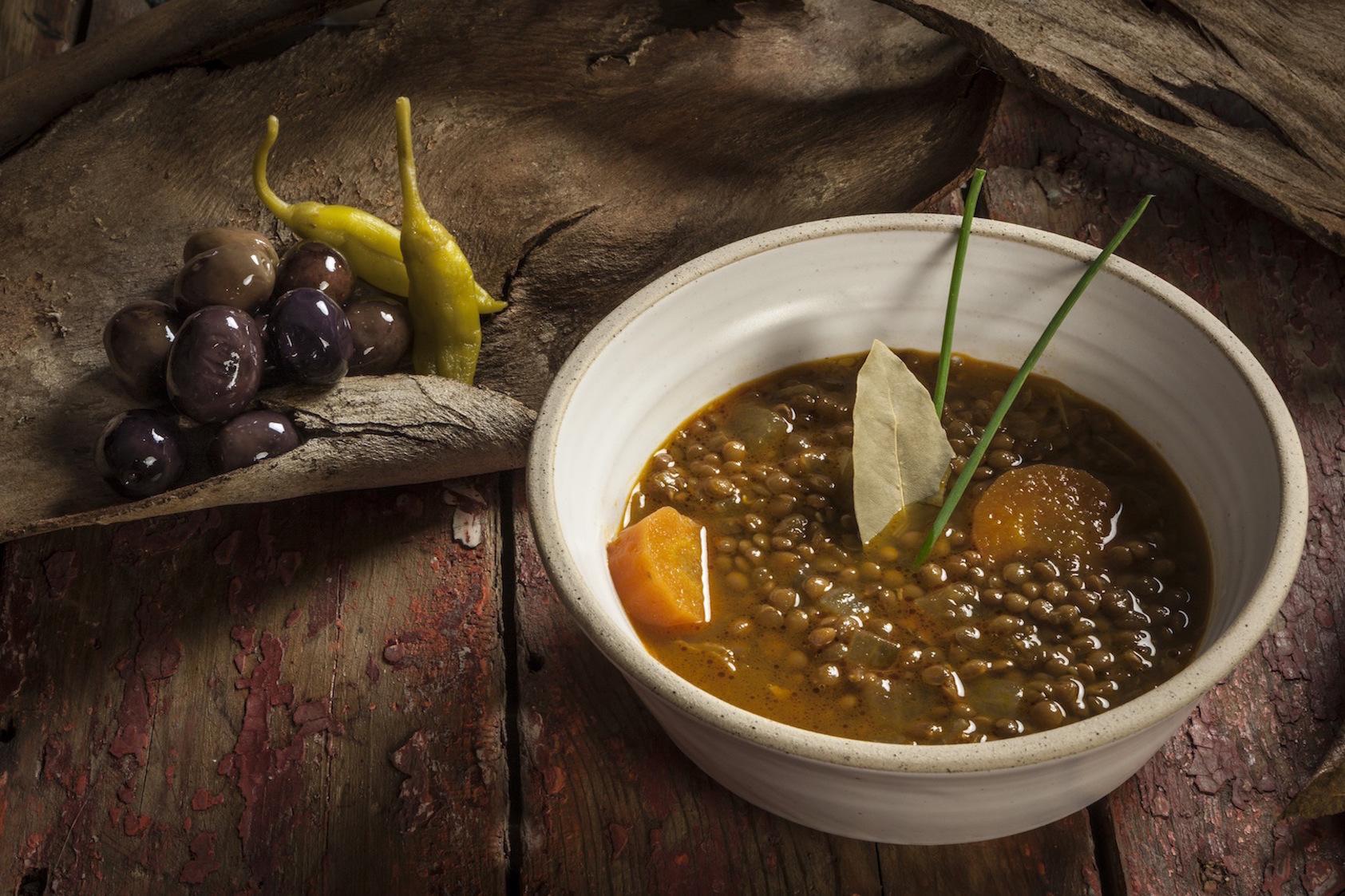 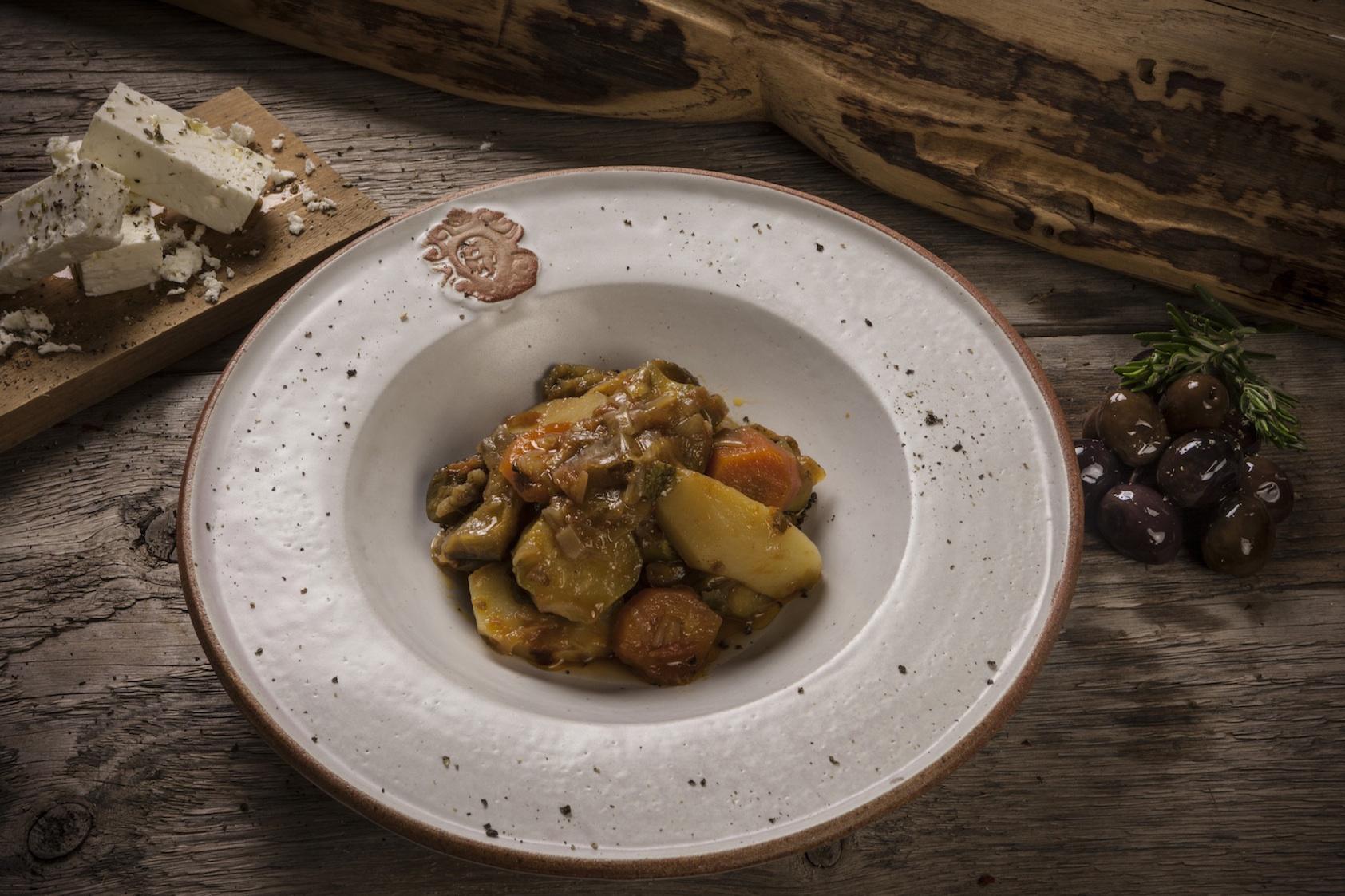 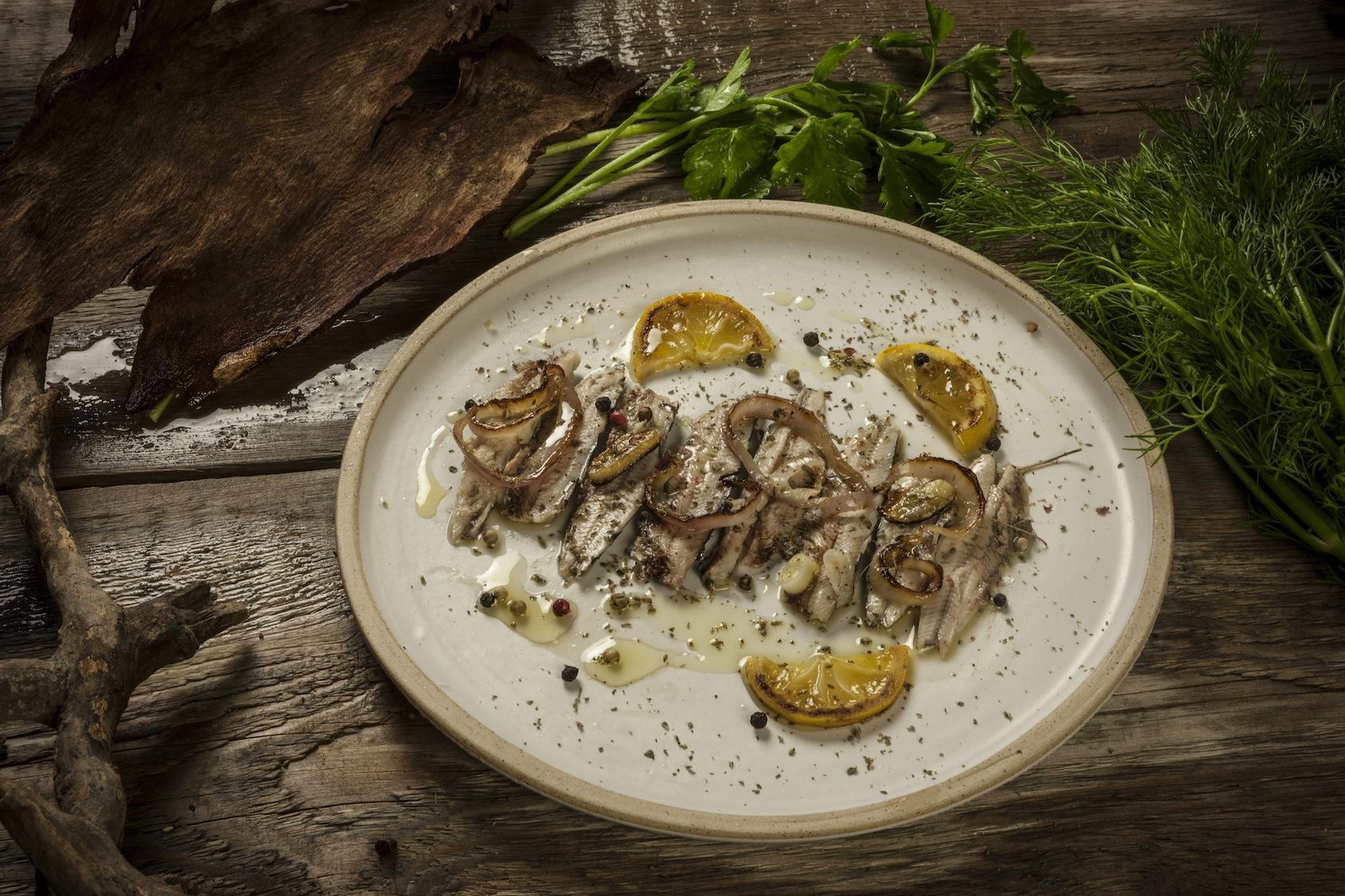 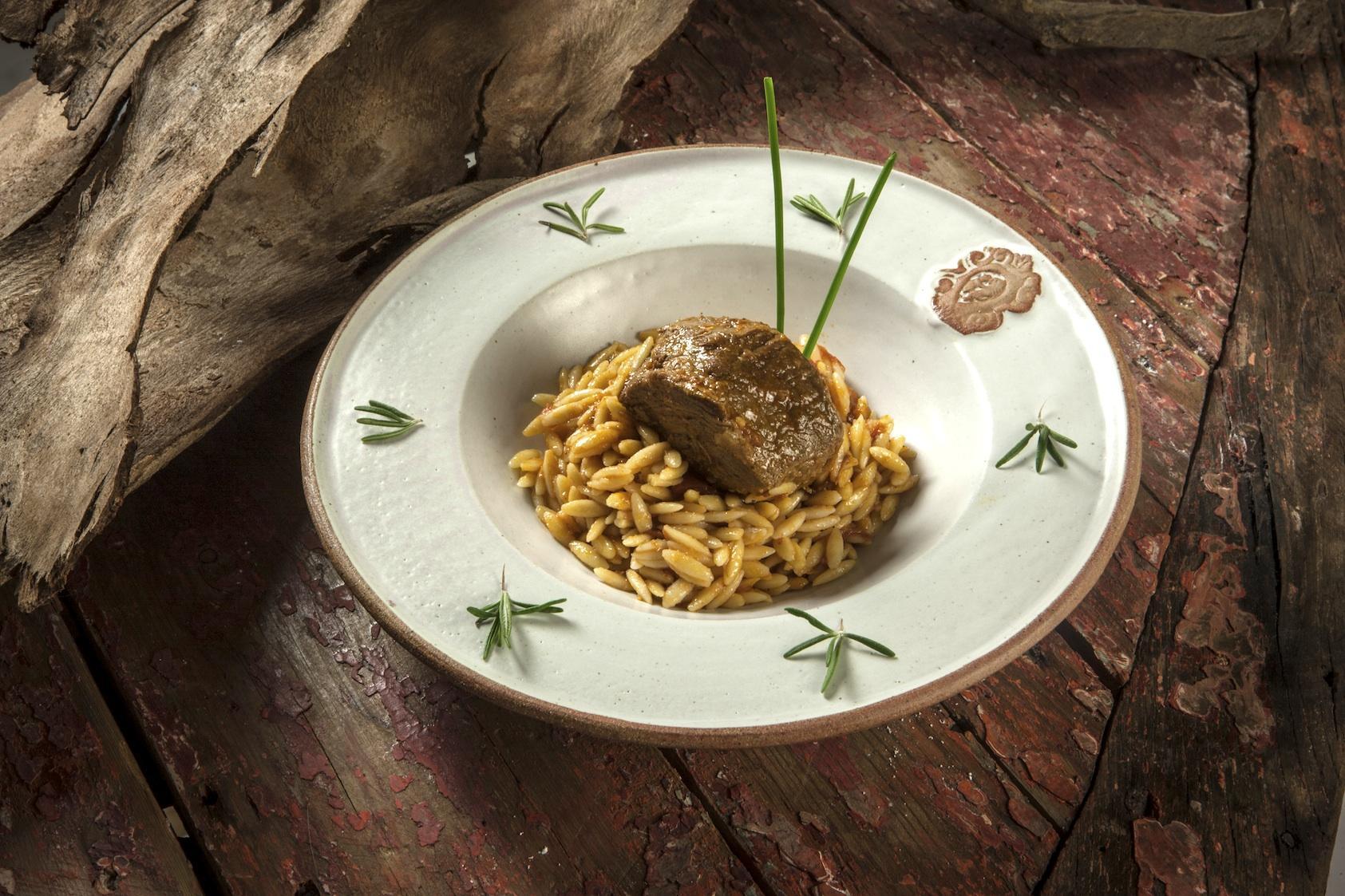 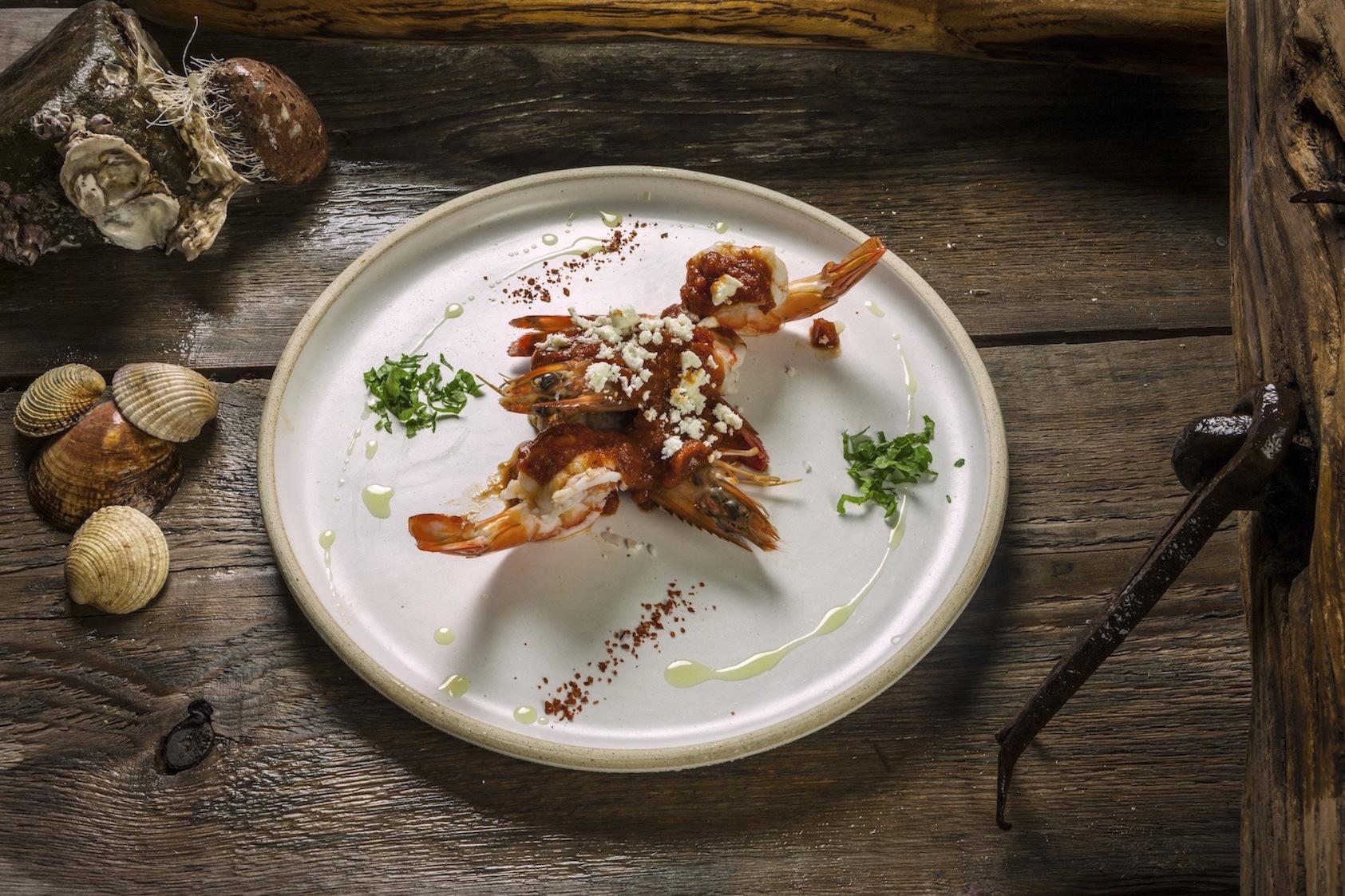