Free shipping on orders over 40€
Cart 0

Go to cart
Your shopping cart is empty

Athletes and the benefits of Extra Virgin Olive Oil 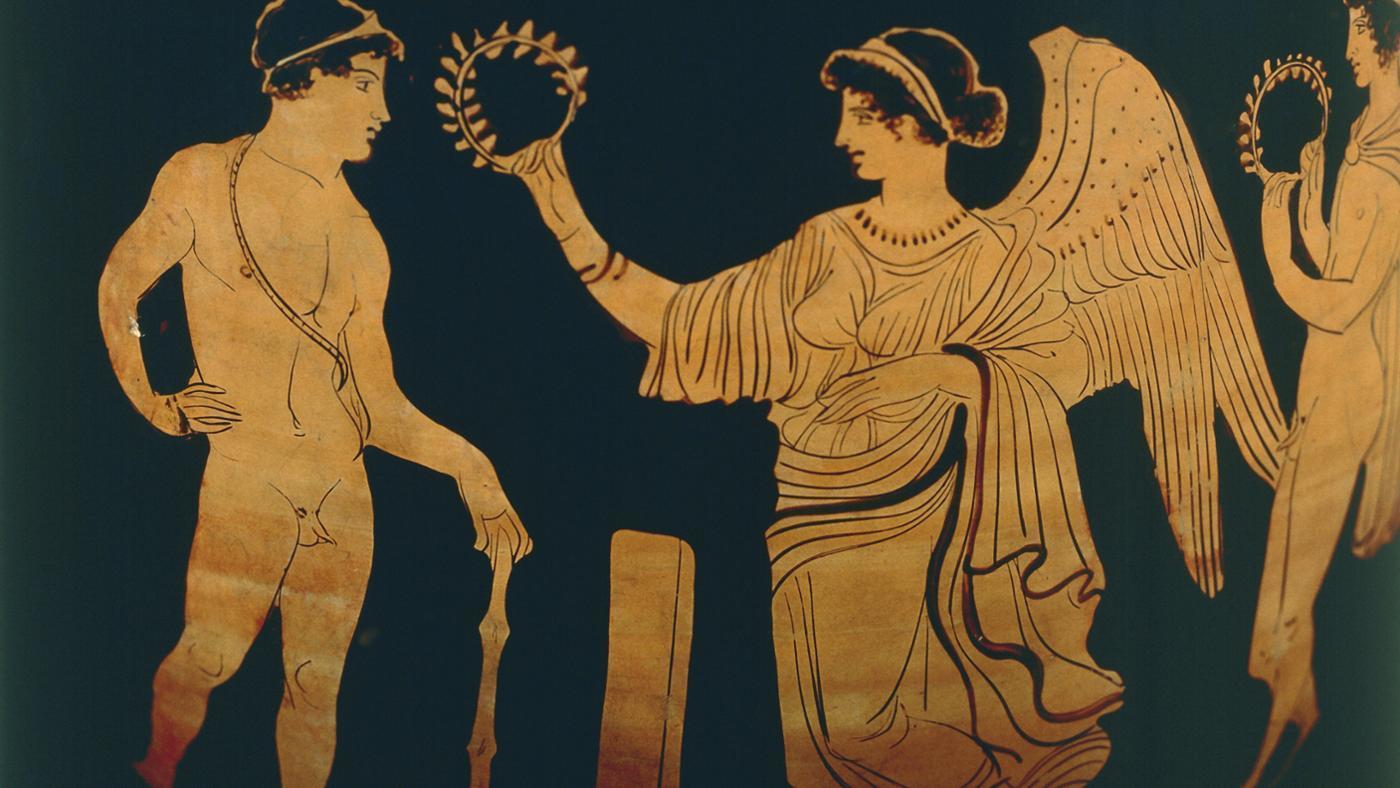 «Νοῦς ὑγιής ἐν σώματι ὑγιεῖ». That's the ancient Greek saying which means "a healthy mind in a healthy body" and underlines the necessity for keeping both your mind and body in shape. Greece has a great tradition in sports -considering they were the ones who introduced The Olympic Games- as well as in extra virgin olive oil.

In mythology, the god Poseidon and the goddess Athena were competing for the same city. It was up to the people to decide, so each god offered a gift to the city. Poseidon created a water fountain but the water was salty like the sea, so it wasn't much useful. Athena, on the other hand, gave them an olive tree, which was better since it provided food, oil, and wood. She was the one chosen to be the protector of the city and this is how Athens took its name. Since then, the olive tree signified peace, wisdom, and victory and olive oil became a major part of their culture.

This is why the winners of the first Olympic Games, held in 776 b.C., were crowned with branches of the sacred olive trees. And so were the winners of the Great Panathinea, a sports event held in Athens in honor of the goddess Athena. The winners of the Panathinea were also gifted with largely decorated amphoras filled with extra virgin olive oil. This olive oil was produced from specific olive trees growing on the famous rock of the Acropolis. Those trees were considered sacred and the value of the olive oil, being symbolic and pecuniary was extremely high, as no one else but the winners could possess it. Even nowadays, Marathon winners in the Olympic Games, are crowned with olive branches, continuing a tradition of 3000 years. However, the olive trees and oil did not have only symbolic and pecuniary significance. The ancient athletes also applied olive oil on their skin before a competition to protect their muscles and they regularly consumed pure extra virgin olive oil.
​​​​​​​ 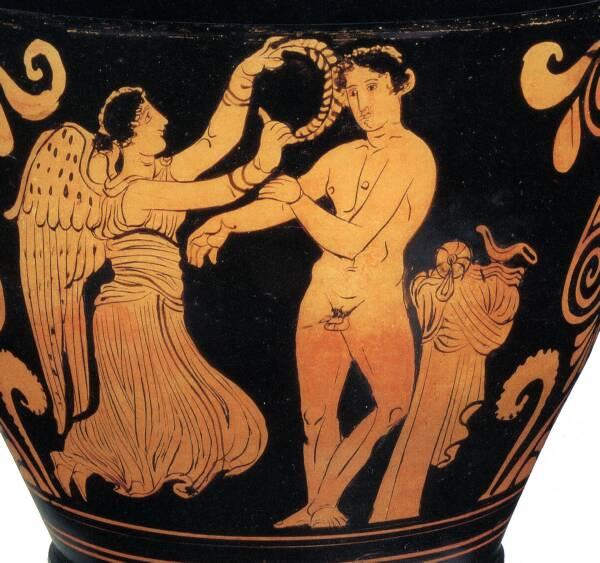 Today, extra virgin olive oil remains as beneficial to today's athlete as ever and the Mediterranean diet [1], rich in fruits, vegetables, fish and extra virgin olive oil as the only source of fat, is the ideal food model for him/her. In fact, good nutrition is an integral part of training which improves the mental well-being and ensures a better performance.

Lori Zanteson of The Olive Oil Times, states in one of her articles: “At its most basic, olive oil provides energy, something athletes never want to be without. Compared to the sedentary who should consume no more than 15% of their calories from fat, athletes need anywhere from 20%-30%. This is true for both endurance and high-intensity sports. Fat is the body’s main fuel during low-intensity lengthy endeavors like triathlons and marathons, but it’s just as necessary for high-intensity sports too. Carbohydrates may be the central fuel for high-intensity activities but without fat, carbohydrate energy cannot be released.”

But there is more. Extra virgin olive oil is also rich in antioxidants, which also give its distinct taste. There is as many as 5 mg of polyphenols in every 10 grams of olive oil [3].

Muscles have a hard time during athletic training and need immediate recovery, which includes repair, strengthening and muscle building. Olive oil is better than other fat sources in helping cells absorb cholesterol and convert it to testosterone, which is critical to the body’s muscle building process. Moreover, its combination of oleic acids and polyunsaturated fatty acids work together to build bone tissue and allow the body to regenerate.

However, you don't need to be an athlete to reap the benefits of the extra virgin olive oil. You just have to think as one.

This site uses cookies to deliver its services and allows you to send cookies from other sites ("third-party") to send advertising and services in line with your preferences.
If you want to learn more or opt out of all or some cookies click here .
By closing this banner, scrolling this page or clicking any element, you give consent to the use of every cookie.
Ok, I get it